The General Christian Trade Union confederation (ACV), In French Confédération des syndicats chrétiens (CSC), is a Belgian Christian trade union. The ACV has a total of 1.7 million members and is the largest trade union in both Flanders and Wallonia. At ACV they try to help you as much as possible with your personal and collective interests in terms of work and income. They offer services tailored to your needs. There are several smaller offices where everyone can go with all their questions.

The central ACV construction - industry & energy has recently moved to a new office in the Koningstraat in Brussels. The central office defends the interests of workers in the construction, graphic and paper sectors, wood, sheltered workshops, leather sector, hairdressers and beauty care and in the chemical and energy sectors.

Play AV was involved for this project, together with EEG. A lot had to be installed in terms of monitors, conference systems and audio.

Some features of the installations: 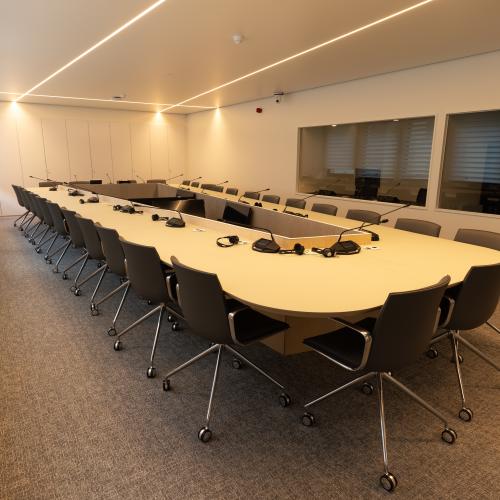 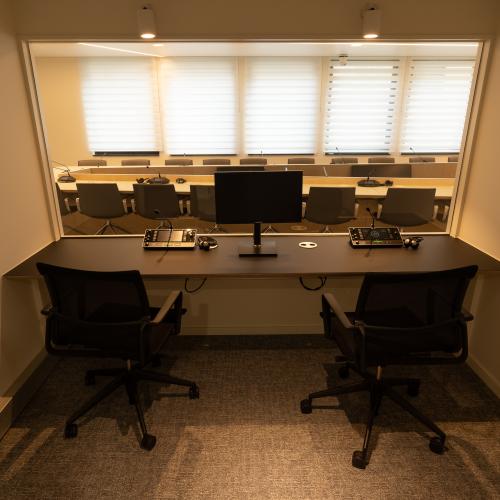 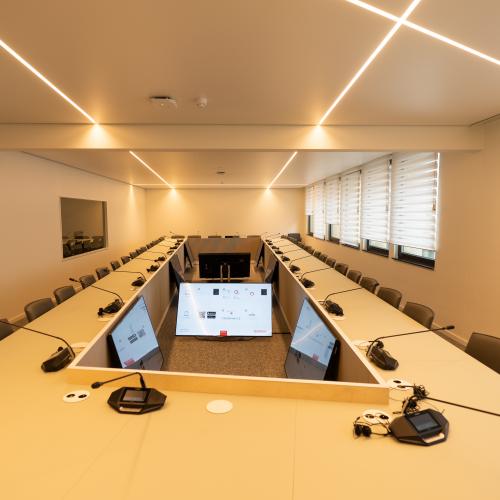 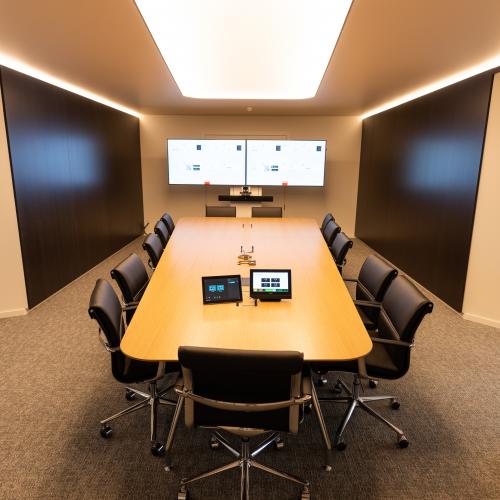 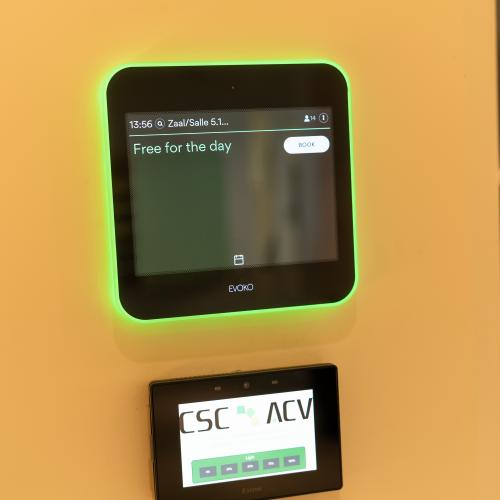 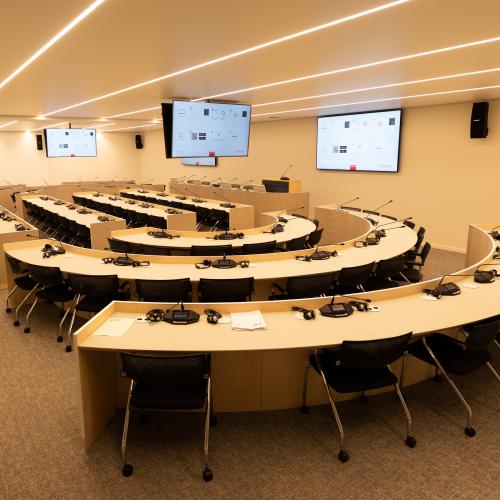