On September 16th it was time for the annual ETION forum in the Ghelamco Arena. Also this time it was a great success with more than 500 members and stakeholders present. This time the event was all about the economy of meaning.

Under the title "The meaning of why" there were five guest speakers with themes about the economy that revolves around man's need for meaning and meaning. For this edition the speakers were Aaron Hurst (Imperative), Jochanan Eynikel (ETION), Bie De Backer (Durabrik Group), Ignaas Devisch (UGent) and Greet Vanderheyden (Alpro).

Event agency Sylvester once again opted for a 360-degree constellation to increase the involvement and interaction between the speakers and the audience. Commissioned by Eventbureau Sylvester, Play AV provided the entire hall layout from A to Z, as well as the audiovisual support in sound and image.

Lisbeth Imbo talked the evening together in a very professional way. After the forum, a delicious walking dinner was followed by a busy chat and networking, in the warm atmosphere that people are used to from ETION.

See you next year! 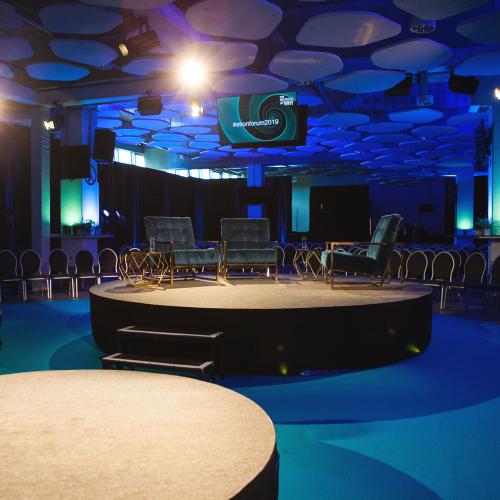 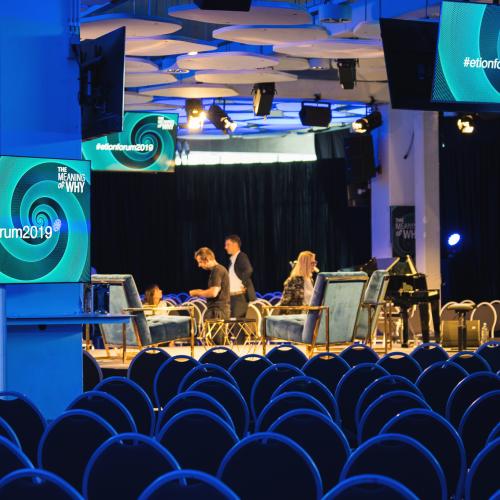 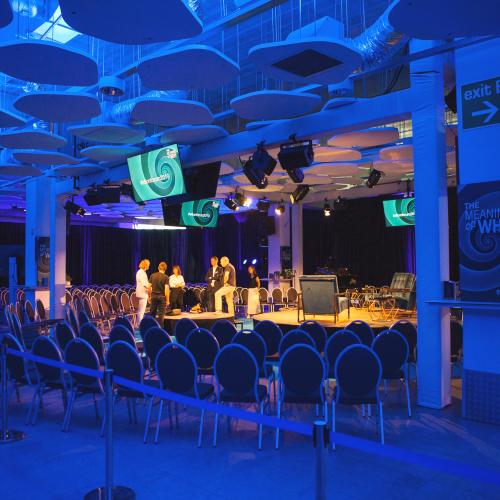 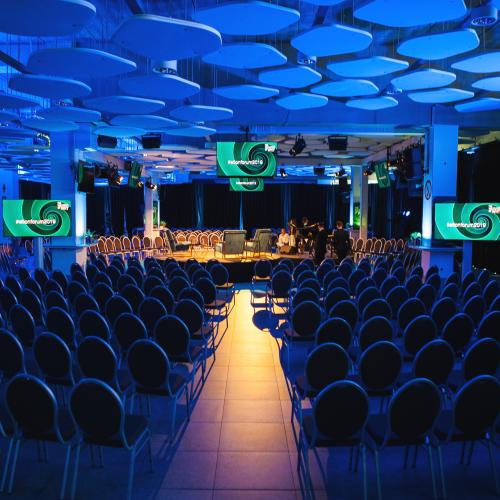 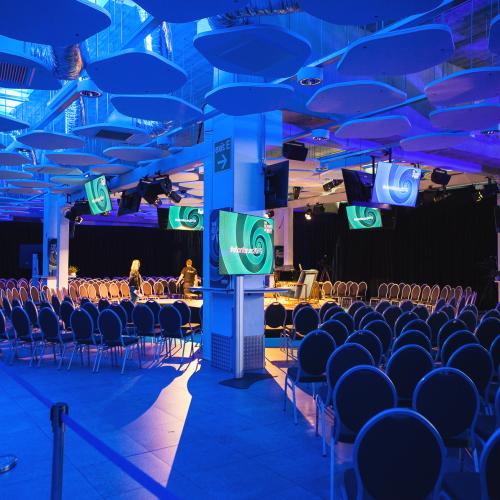 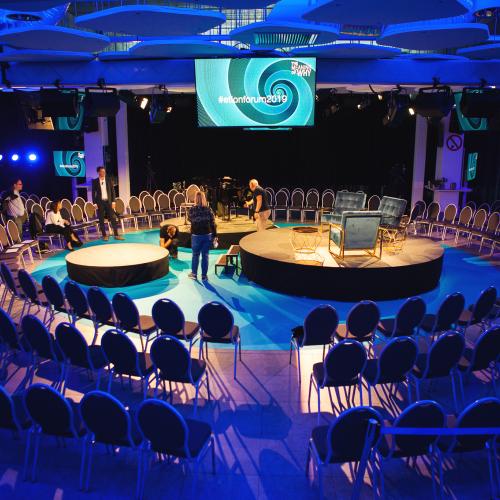 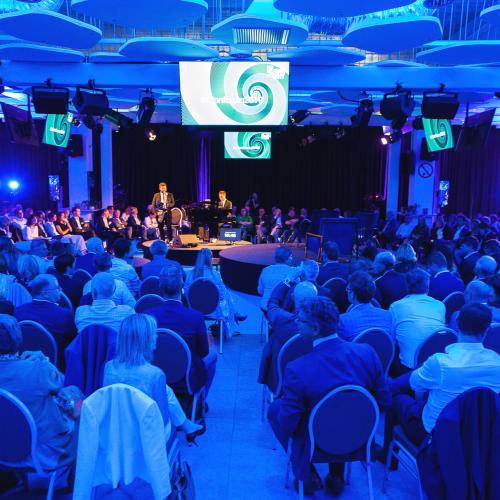 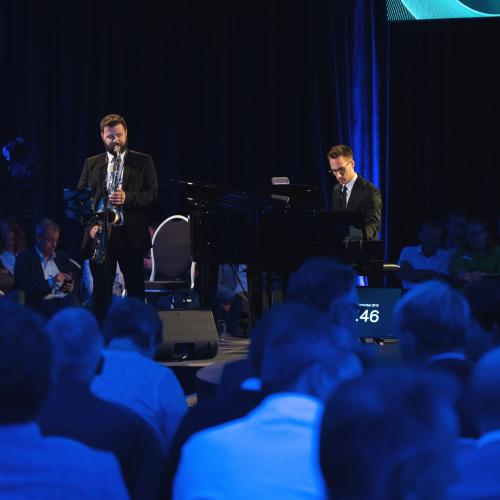 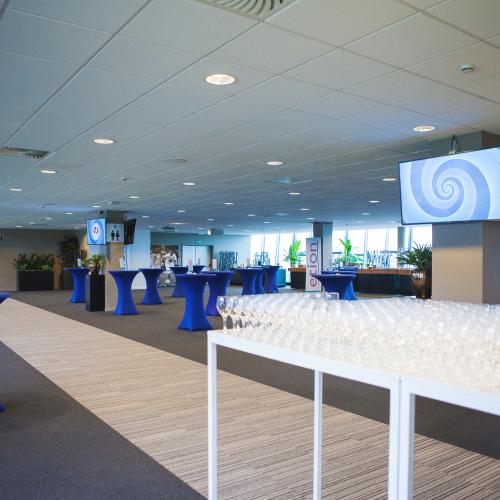 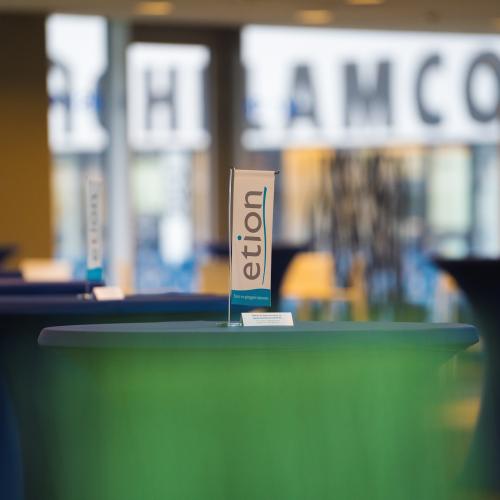 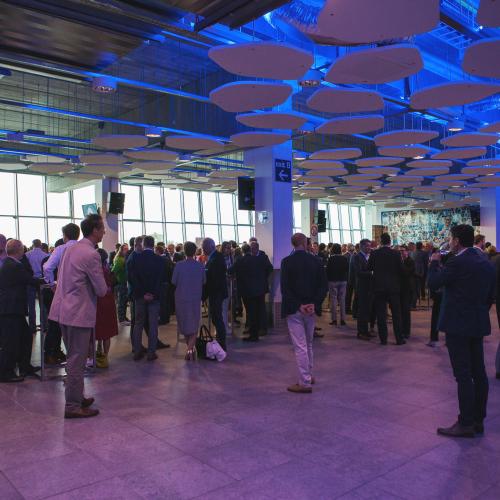