On Thursday, April 4, the final of the West-Flemish Young Entrepreneur of the Year took place at the Oud-Sint-Jan site in Bruges

14 candidates had registered in December to have a chance to win this title, but only 4 candidates were allowed to advance to the final.

At the end of another very exciting evening, led by hostess Ianka Fleerackers, both the jury and the public were able to cast their votes. Gunther Gheysels from Get Driven was elected West Flanders Young Entrepreneur of the Year 2019 and Valérie Lemahieu received the public award.

On Thursday, June 6, is the grand finale of Flemish Young Entrepreneur of the Year in Zwevegem. Gunther Gheysels again has the chance to win a title.

To amaze the crowd, this evening and the award show, Play AV was responsible for the entire audiovisual support (structures, audio, video). 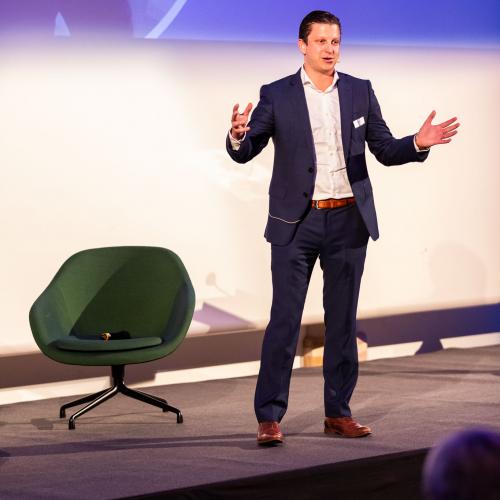 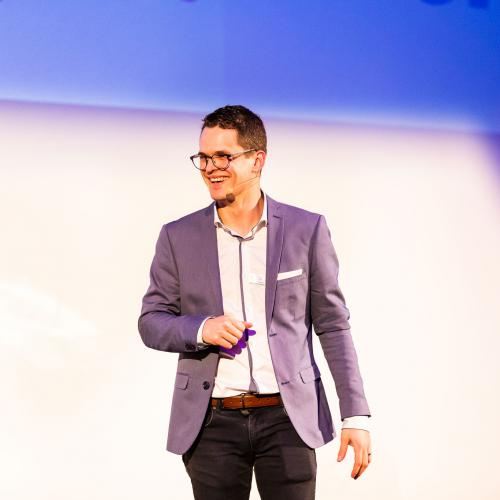 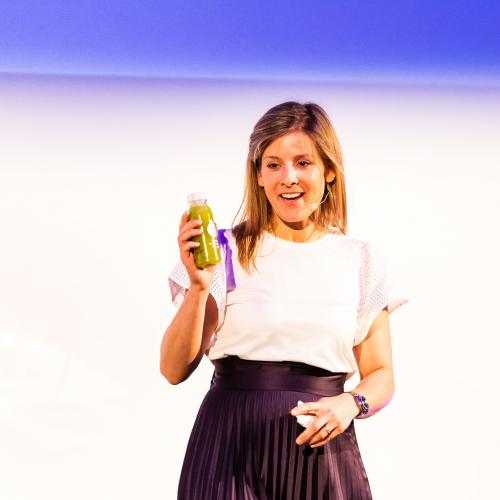 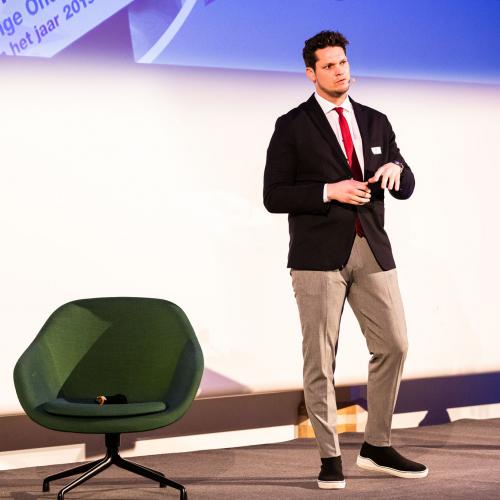